Survivors should be brought on board as quickly as possible since they may be exhausted, nearly drowned, and perhaps injured. They may be in the last stages of exhaustion and totally unable to help themselves. Even a short scramble up rope netting will be beyond their capability and could endanger their life. They will have to be assisted or carried. If possible they should be lifted in a horizontal posture as this reduces the chances of a sudden drop in blood pressure on removal from the water.

Hypothermia should always be suspected in any individual rescued at sea. The three broad categories of uncomplicated hypothermia are illustrated in Figure 11.1

Figure 11.1 Curve representing the change in body temperature during cold water immersion with the associated signs and symptoms encountered at various body temperatures.

The use of a low reading rectal thermometer will be necessary in order to record deep body temperature.

Note that the stage of torpor may terminate in a comatose state which is difficult to distinguish from death. The casualty is unconscious, there are no reflexes and the pupils are dilated. The respiratory rate is very slow with two or three movements a minute. The pulse is imperceptible and heart sounds cannot be heard even with a stethoscope. The condition could suggest death, but the usual criteria for death are not strictly applicable in the case of hypothermia. Death by hypothermia is then defined as being the failure to revive the casualty by re-warming.

The treatment for hypothermia will of course depend on both the condition of the survivor and the facilities available. Generally, survivors who are rational and capable of recounting their experiences, although shivering dramatically, merely require removal of all wet clothes and replacement with dry clothes or blankets. Hot sweet drinks and rest in a warm environment not exceeding 22°C (normal room temperature) are also recommended. However, always bear in mind that even conscious survivors can collapse and become unconscious shortly after rescue. They should therefore be laid down and should not be left alone. NEVER GIVE ALCOHOL In more serious cases, where the survivor is not shivering and is semi-conscious, unconsciousor apparently dead, slow rewarming is essential. Never attempt rapid rewarming by immersion in a hot bath except on medical advice. The following measures will be necessary to preserve life: 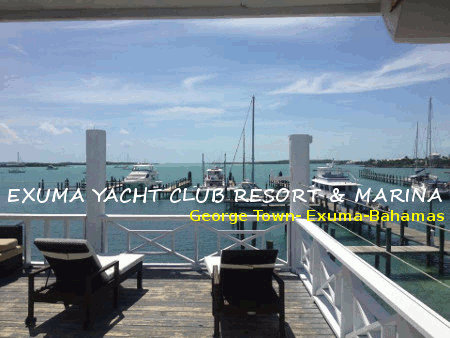 Frostbite is the term given to the condition when tissue fluids freeze in localised areas of the body; the hands, face and feet are particularly susceptible.

Exposure, particularly of bare skin to sub-zero temperatures, especially when combined with air movement. Look-outs in life rafts or survivors in open boats are particularly prone to this injury. Accordingly, consideration should be given to the length of watch periods and watch keepers should be supplied with any spare clothing.

The depth of tissue damage can be graded, like burns, into 1st degree (frost nip), 2nd degree, 3rd degree and 4th degree.

If bare skin has to be exposed to the elements, the periods of exposure should be kept to a minimum and freezing winds particularly avoided. Moderate exercise and massage at an early stage will help to prevent the onset of cold injury. Do not smoke; smoking reduces the blood supply to the hands and feet.

On detection of the above signs, immediate steps should be taken to re-warm the frozen parts before permanent damage occurs. Get out of the wind. Re-warm the frozen area by applying it to a warmer part of the body, e.g. hands under armpits, cupped hand over cheek, nose, ear, etc. Once freezing has occurred do not rub or massage affected areas. When treatment has been ineffective the skin dies and becomes black. If this occurs dry dressings should be applied to the affected part 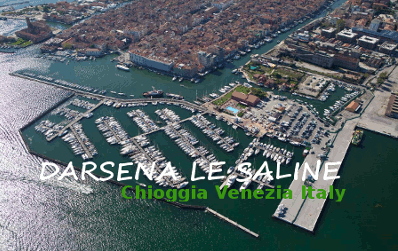 This is a term given to the condition when the temperature of local tissues in the limbs (usually the feet) remains sub-normal but above freezing for a prolonged period. It is commonly encountered by shipwreck survivors who have been adrift and cold for several days. Usually the feet have been wet and immobile, but this injury can occur in dry conditions. Other contributory factors are tight footwear and sitting still with the feet down for prolonged periods.

Every effort should be made by survivors to keep their feet warm and dry. Shoe laces should be loosened; the feet should be raised and toe and ankle exercises encouraged several times a day. When possible, shoes should be removed and feet kept warm by placing them under the armpits, but outside the clothing, of another occupant of the life-raft or boat. Alternatively, unwanted spare clothing may be wrapped round the feet to keep them warm. Smoking should be discouraged.

Do not clean oil off the skin (except around the mouth and eyes) until the person is warm and comfortable. Survivors who have recovered from hypothermia can be taken to a warm shower or bathroom and should have all their clothes taken off. Then their skin should be wiped with soft cloth and strong paper towels to remove as much of the oil as possible. Injured or burned areas should be wiped with care or not at all. If a strong warm shower is available, mechanical removal of much of the oil can be accomplished by the water jet effect. Hair shampoo will remove oil from the hair and can be used to help remove oil from the body. Then, with time, patience, help, and wiping, and using good toilet soap or shower gel to clean the skin, the rest of the oil can be washed away. Solvents, scouring compounds, kerosene, and other cleaners not designed for skin cleaning must not be used. It is, however, all right to use jellied cleansing agents that are designed for skin cleaning.

Survivors who have been adrift for several days may be suffering from dehydration. If they have been adrift for several weeks malnutrition may also be a problem. Caution should be exercised in trying to reverse either dehydration or malnutrition rapidly. Give sweetened fluids in quantities which will produce a urinary output of one litre per day initially. In temperate climatic conditions (or air-conditioned accommodation) this will usually mean an input of about 2 litres a day. If the weather is warm and the skin is moist or sweaty, higher intakes may be permitted. Initially, a diet of nourishing liquids (sugar and water or milk or soup) will satisfy nutritional requirements and should be given for the first two days. Then small amounts of normal food can be given additionally. RADIO MEDICAL ADVICE should be sought. This diet should continue until either the survivor can be transferred to care ashore or medical assistance is given on board. 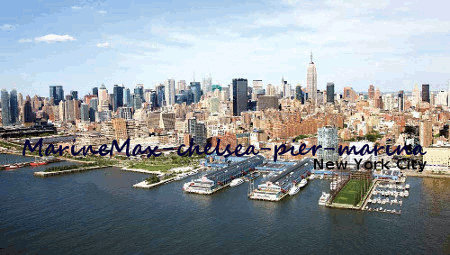 Problems in the lifeboat

This may be due to the unusual motion of the small craft (sea-sickness is inevitable in a life raft), or to swallowing fuel oil or sea water. It is unlikely to continue very long. After severe vomiting the patient should lie down and be kept warm with coats or blankets. Seasickness tablets may give relief if taken well before the onset of vomiting. They should be issued at the earliest opportunity after entering a life raft.

Action of the bowels is not expected when taking little or no food. No treatment is needed for this condition – in fact laxatives will do harm

There may be some difficulty in passing urine and the bladder may feel uncomfortably full. In any case, not much water will be passed when the drinking ration is small. The urine may appear dark in colour and thick. This is to be expected and need not cause alarm.

Swelling of the legs is a common occurrence in the boat and continues for a few days after rescue. The condition subsides without treatment and, by itself, is a matter of no importance but can be partially relieved by the exercises recommended for immersion foot. 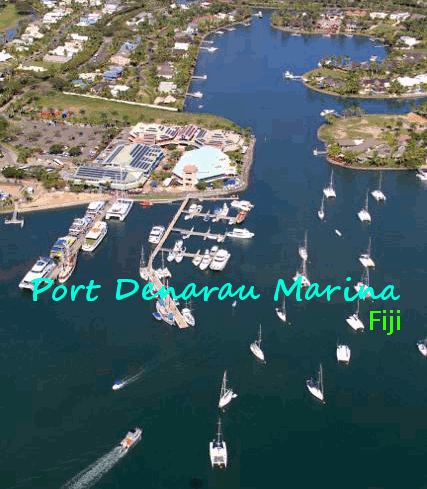